A New Blog and a New Book Especially for Grandmothers

Hello!  And welcome to a new blog especially for Grandmothers! It is an outgrowth of a new book called Grandmothering, The Secrets to Making a Different While Having the Time of Your Life which is coming out on April 1st, 2018. After six months of not only mind-blowing experiences in organizing and expressing my thoughts, but also in gathering the deep and delightful wisdom of many friends who are fabulous grandmothers, the book has just been posted on Amazon.

As a mother of young children I wrote two books that brought to life the stage of life that I was experiencing at that moment. The first was  I Didn’t Plan to Be a Witch, which described the real life of a mother in the trenches. :) Several years later I wrote A Joyful Mother of Children, written in the stage when one begins to realize the children won’t be with you forever. Twenty years later, I have spent the last six months writing about the things that I have learned and loved about being a grandmother. Our little cluster of Grandchildren now number twenty nine with two more arriving in mid April. 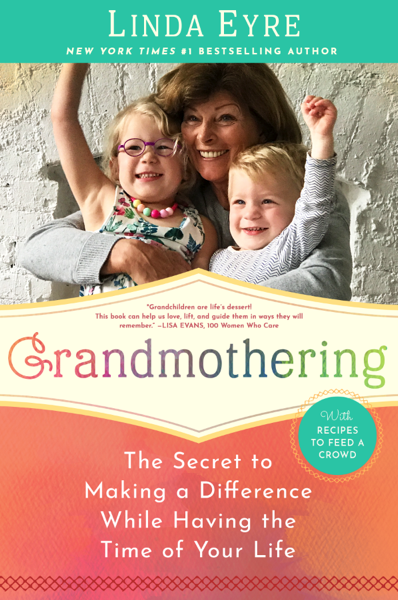 Ideas include possibilities for one-on-one and groups adventures with grandkids, creating “Grammie Camps”, including in-laws, the joy of welcoming new babies, how to keep your mouth closed when necessary :), taking care of yourself, the problem of kids’ entitlement, a new way to give grandchildren grit and ideas for memorable reunions.

There are two unique aspects of this book that are only possible because of the Internet. First, several of the ideas suggested in the book can actually be seen by going to the link of an easy-to-access website where you see what has been described with further explanations and beautiful photography from our daughters’ blogs. Plus you can see our pretty wild reunions in living color!

The main reason for starting this blog was that there is an appendix at the end of the book that includes something that we hope will be very valuable for grandmothers who have ever worried about what to feed their children and grandchildren when they come home to enjoy being together. The title of the Appendix is Recipes to Feed a Crowd. This mini-cook-book has favorite recipes from reunions/family and friends At the suggestion of our daughters, you willl see a click to all the recipes on the bar below the picture with the grandkids, where you will find the recipes from the book. Click through and see what might work for you. If you like a recipe but don’t have the book handy, you can easily access the recipes from any computer or device by going to grandmotheringbook.com. If you know the name of the recipe from the book, just enter it in the search bar and it will pop up. Kudos to our darling Granddaughter who accomplished the time consuming task of entering the recipes.

All recipes will feed about 12-16 people, depending on the ages and appetites of your crowd and the amounts are already measured for you without the fuss of doubling or tripling a recipe for 6 or 8.

In addition the final section is called Feeding a Really Big Crowd which was created by our beloved co-grandparent Tess Wade who is not only a splendid cook, but spent 18 months feeding from 60-80 people regularly as she and her husband cared for (and fed) a large group of young adults in London on a church assignment. Some of you seasoned grandmothers with lots of progeny might be ready to use those for your reunions. If your crowd isn’t that big yet, feel free to half or quarter the recipes to fit the size of your crowd.

We would love your comments and/or adjustments that you find as you use these recipes!

This post will be active with this initial information until after Mother’s Day (May 13th) as the book will hopefully be a nice gift for you GRANDmothers.  If “some people” have forgotten that you are still a Mother…only grander…you may want to get it for yourself. As mentioned earlier, It is available at Amazon.

After Mother’s Day I’ll begin posting new ideas that have been flooding in since the book was published from creative grandmothers. Please share your own ideas in the comment section of this and subsequent posts.

This blog will also be repository for the adventures that we have had with our grandchildren. Here is a glimpse of our latest adventure with five of our grandsons (2 twelve year olds, 2 thirteen year olds and 1 fourteen years old) on a “Crazy Cousins’ Cruise.” See those cute faces in anticipation as we began our adventure below!  Happy Days…

Thanks for joining the Grandmothering journey with me on this blog! 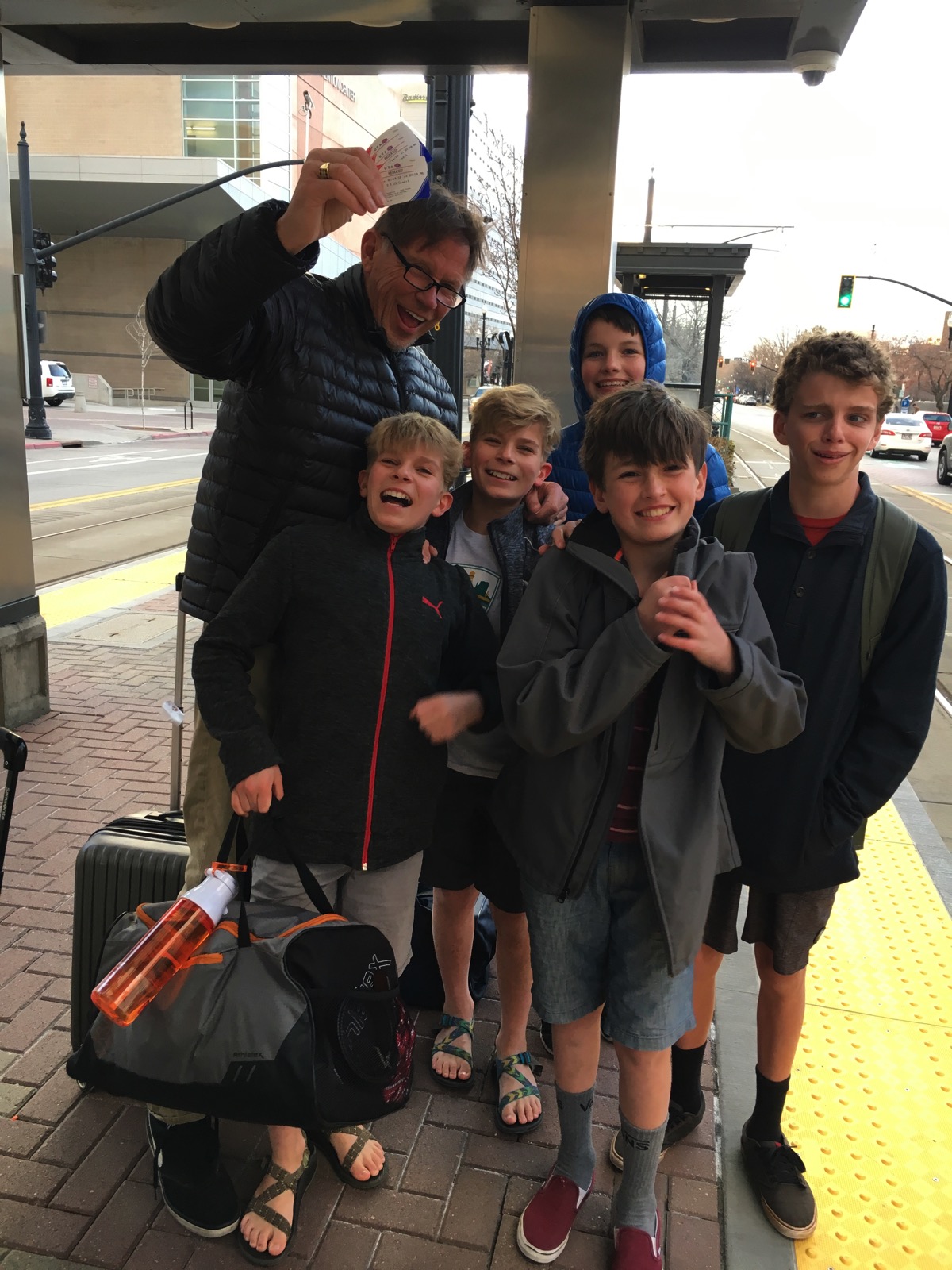 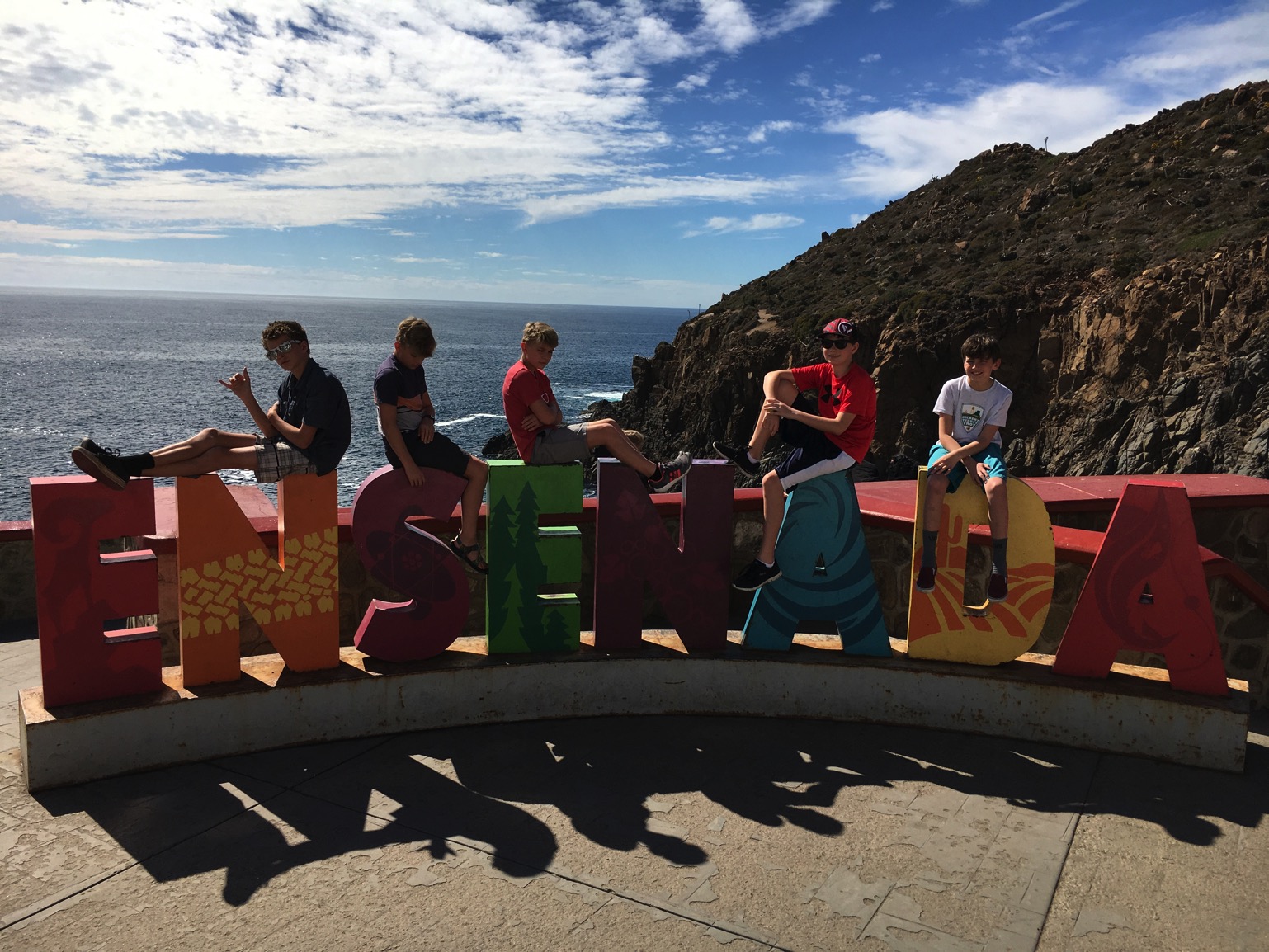 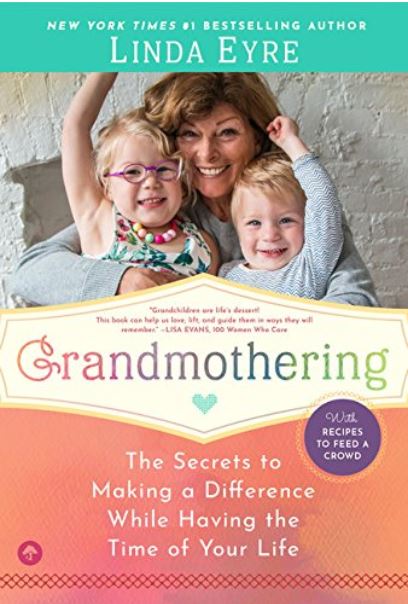